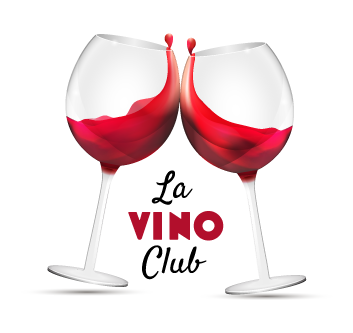 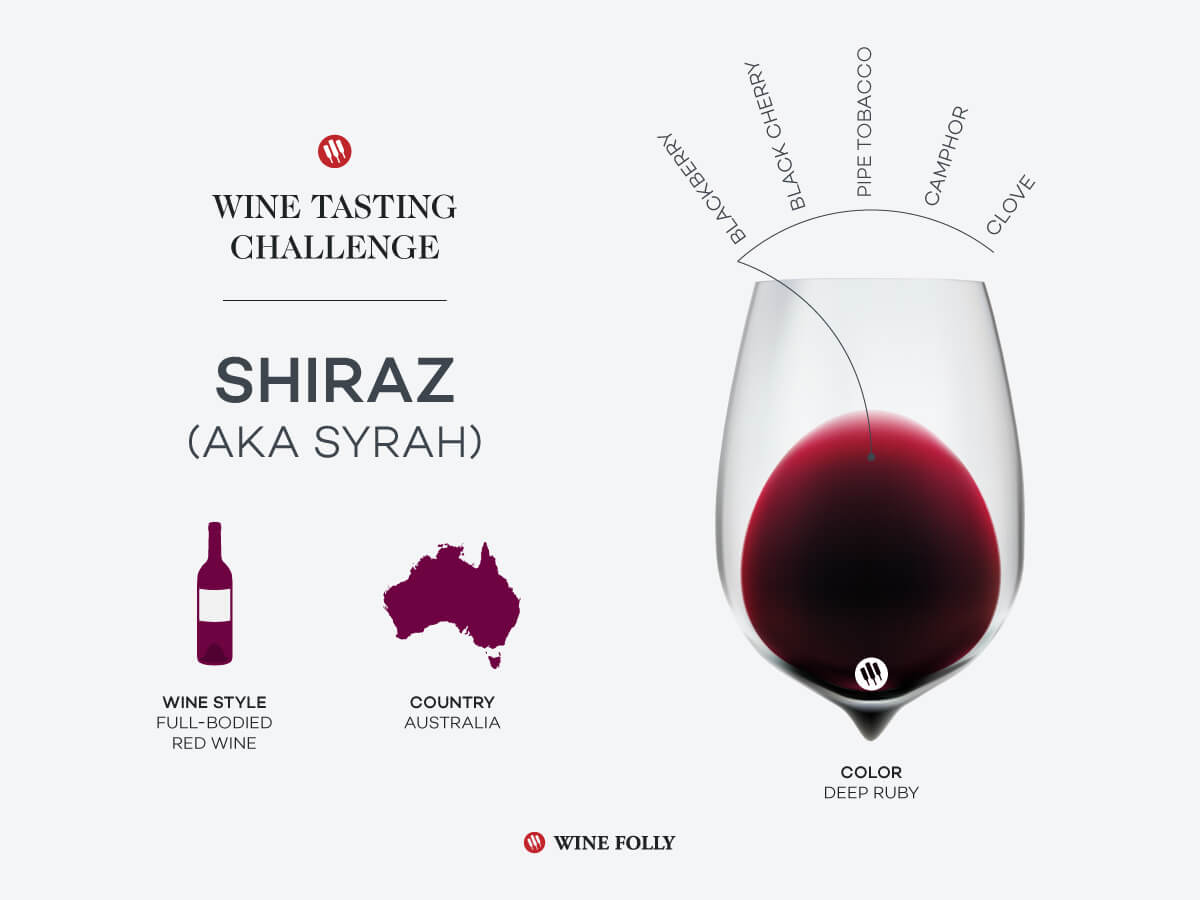 Is it true that Syrah by any other name would taste as… uh… good? We’re going to put that to the test today with Syrah’s Australian nom de plume, Shiraz.

That’s right: like Zinfandel (Primitivo), Grenache (Garnacha), and Pinot Grigio (Pinot Gris), Shiraz is one of those grapes that has an alias depending on where you find it. But like its many-named cousins, Australia’s form of Shiraz brings something truly unique to the table.

Shiraz originally came from the Rhône Valley in France, where it’s best known for its role in their famous blends: the ubiquitous GSM blend being one of the most popular.

On the other hand, the warmer regions of Australian Shiraz are known for incredibly fruit forward, full bodied wines. The Australians love it.

And the proof’s in the pudding: Australia’s nearly 100,000 acres (39,900 hectares) of planted Shiraz make it the most grown grape on the continent.

But no matter where you find it, Shiraz is known for its bold, rich flavor, and aromas of dark fruit.

With that in mind, we chose a Shiraz from the Victoria region of Australia. With its more mediterranean climate, Shiraz from this region can exhibit the richness of Australia with the peppery notes of France. So maybe we can get the best of both worlds. 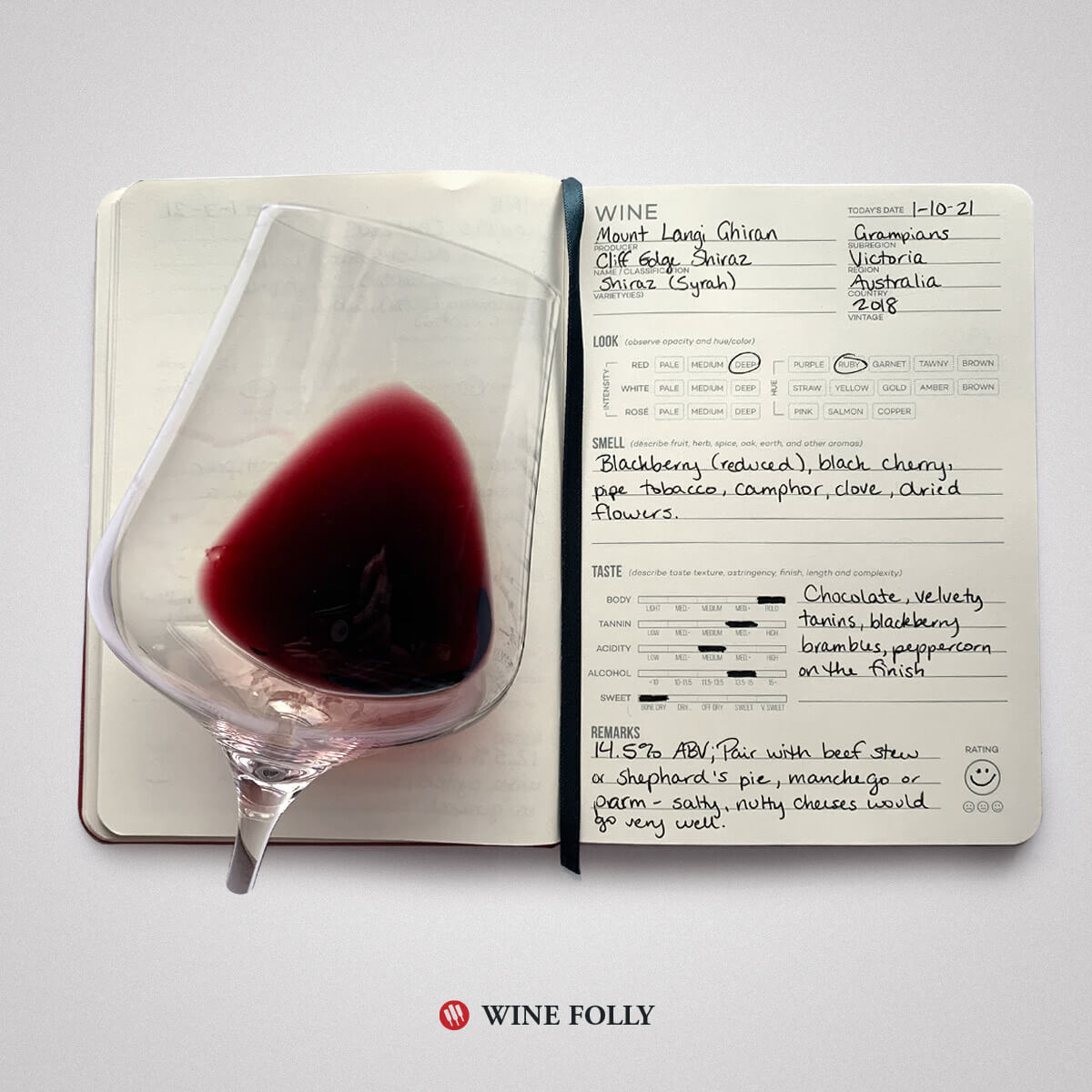 On The Palate: This is rich. It’s just so smooth, with velvety tannins. Notes of chocolate, blackberry brambles, and a bit of peppercorn on the finish.

Food Pairing: Maybe it’s just the winter talking, but I’d adore this with a beef stew or a shepherd’s pie. A salty, nutty cheese like Manchego or Parmesan would also be delicious

What We learned about Australian Shiraz

Anyone who tells you that Shiraz has power is not kidding around. This wine was smooth and delicious, but packed one heck of a punch. “Decadent” is a word that kept coming up as we tasted it. No wonder Australians in the Barossa Valley used this stuff to make Port-style wines!

But one thing kept sticking in our craw: why the heck is it called Syrah in France, but Shiraz in Australia? Well, depends on who you ask.

The most popular origin of the name comes from the idea that Syrah was brought to France from Shiraz, the capital of Persia, where a popular wine called Shirazi was made. But recent genetic study has shown that the grape is indeed indigenous to France.

Or it could be an “Austalianized” version of the word “Scyras,” the name that Syrah had been called for years by the British and Australians.

But names don’t make a wine great: their winemakers and their climates do. And this Shiraz is easily a favorite among the reds that we’ve tasted during this challenge.

Like many wines that had their origins in the Old World but have spawned success in the New World, this bottle only encouraged us further to pick up a bottle of French Syrah. And why stop there?

After all, it’s also popularly grown in Spain, South Africa, the United States, and many other places on the globe. See? Even a single wine grape can get you started on a journey all over the world.

Australia has a wine industry that’s established a bunch of unique and delicious wines that have jumped off from the old world’s versions. Dive into our look at Australian Wine Regions and you’ll discover a lot of new options for you to taste.

Recipe of the day

Seasons of the Vineyard: Summer (A Jordan Winery Video Series)

All About Ice Wines